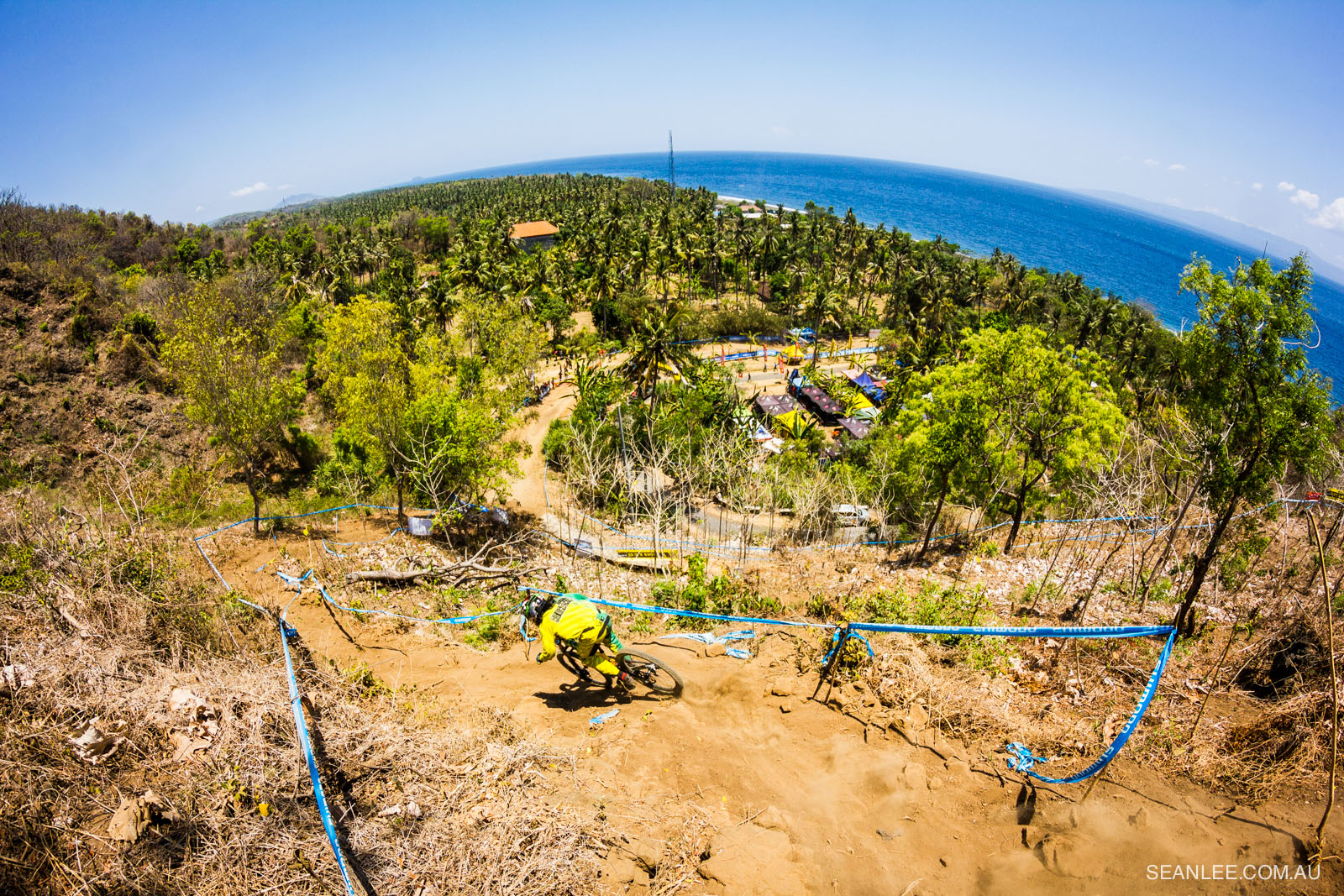 Three years ago, TrailScapes was contracted by United Bike (the largest Indonesian bike manufacturer) to design and co-ordinate the build of a downhill race course of international standard on the island of Bali, in Indonesia to hold the annual Asia Pacific Downhill Challenge.

Set on a very steep hill in Klungkung in the jungle with monkeys, temples, and beaches nearby the track was designed to raise the standard of Downhill trails in Asia and present local and international riders with a variety of challenges. Jumps, rocks gardens, off-camber straights, the loose dust and really steep, rocky sections combined with the Bali heat pushes even the world’s best riders to their limit.

The 2013 and 2014 Asia Pacific Downhill Challenges sent a message to the world that Bali was the place to race and saw many top riders such as Troy Brosnan, Tracey Hannah, Remi Thirion, Wyn Masters make the trek to race alongside hundreds of local and international riders.

Following from the success of the previous years, the event was recognised by the UCI and Indonesian Cycling Federation and given a Category 2 status for its first year. The 2015 race recorded entries from a record number of countries. 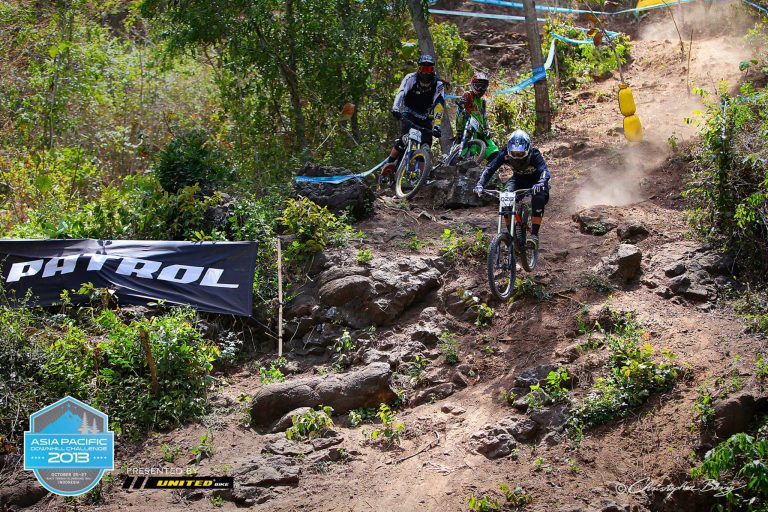 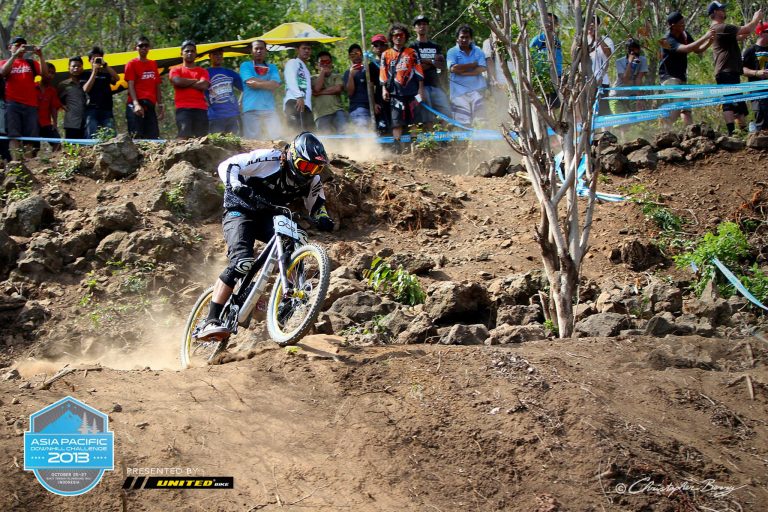 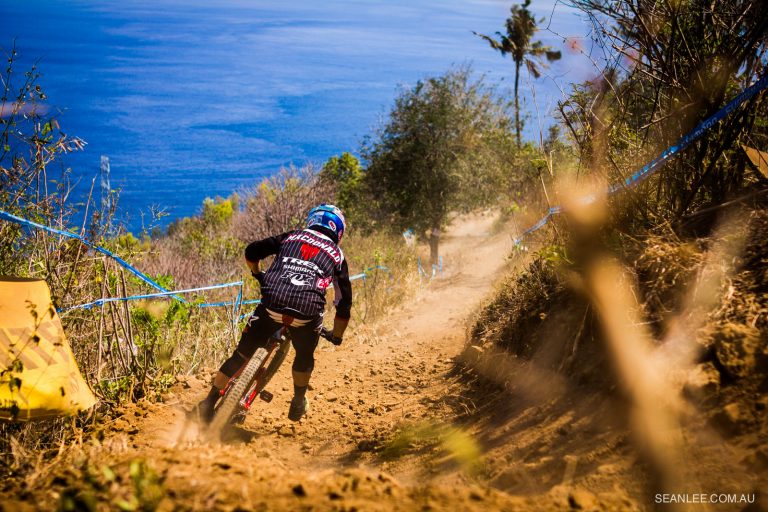 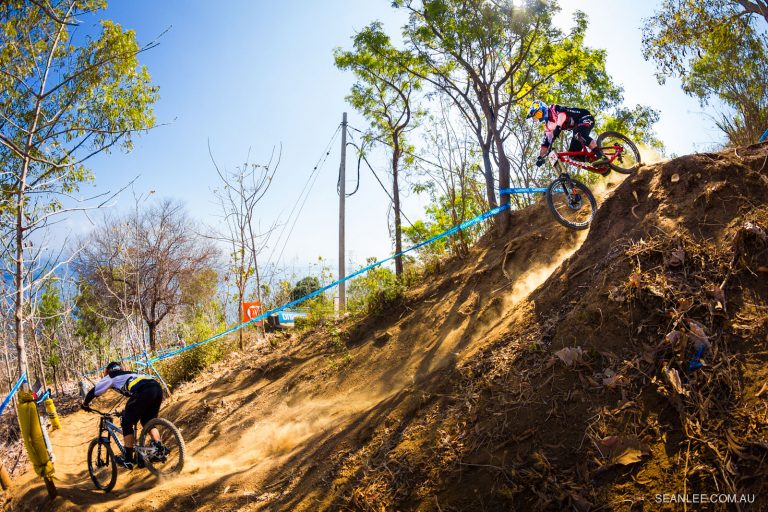 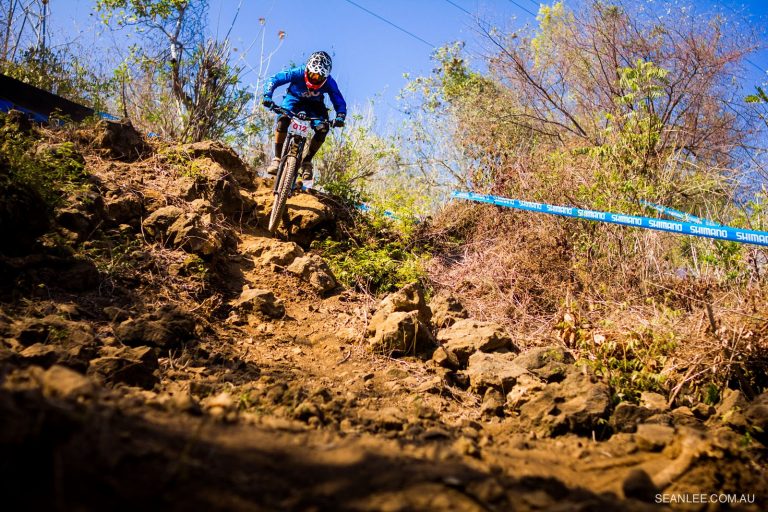 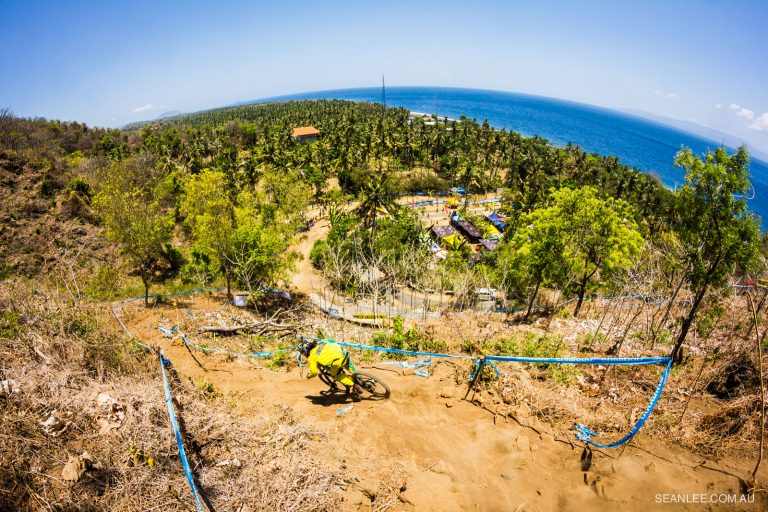 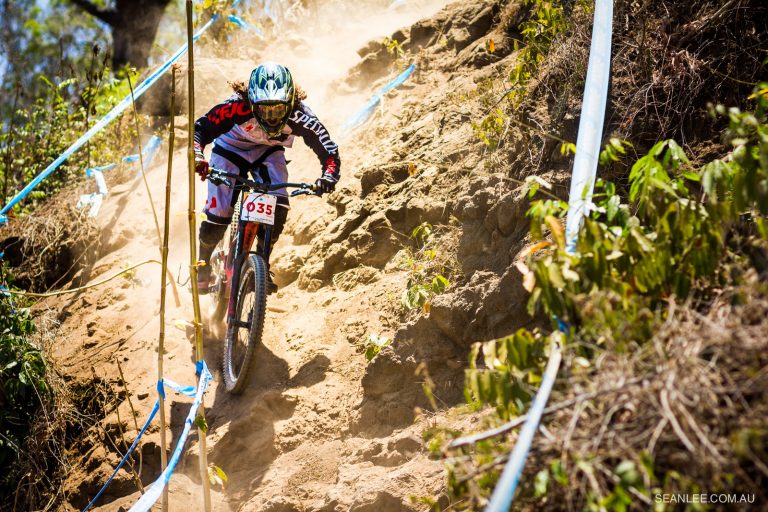 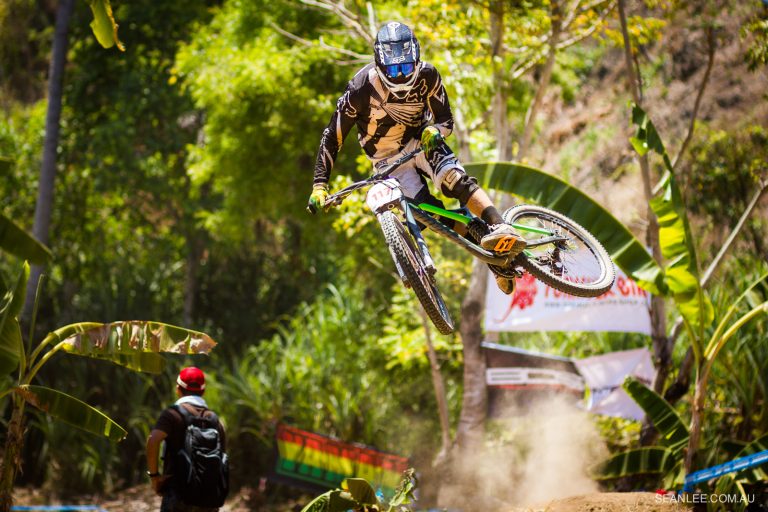 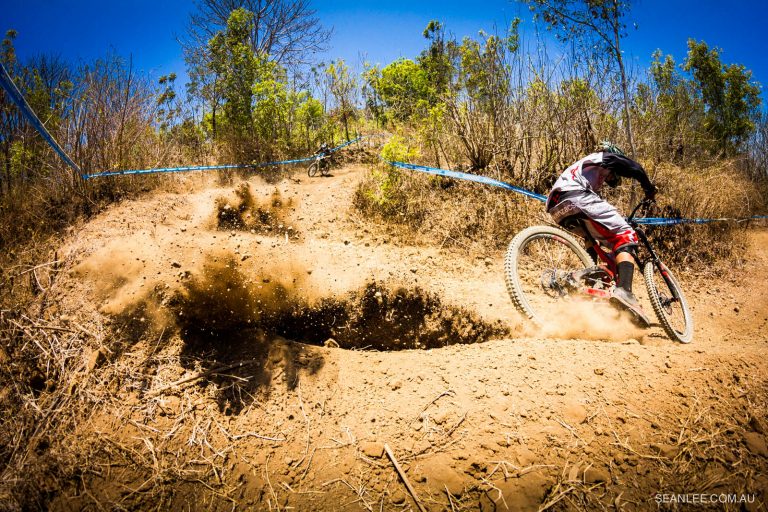